After several years of unstable peace throughout Sol, mankind is confronted with the arrival of an unknown alien force. Everyone deals with the unexpected arrivals differently.

Military forces guarding the front lines of a century old conflict struggle to comprehend the alien arrival. Unhealed wounds from past battles stress Inner and Outer Ring soldiers, as a rogue among them takes matters into her own hands.

Hours into the alien arrival, the president endeavors to contain a centuries old subterfuge. She never imagined she’d be the one responsible for guiding mankind in its darkest hour.

At the dawn of mankind’s colonization of the stars, it’s threatened by an alien collective known as the Galactic Alliance. They insist humanity has knowingly broken its most sacred law and only one family knows the truth.

As the President of the Confederation of Planetary Explorers, Abigail Olivaw thought she’d be a footnote in a centuries old master plan, until she and her brothers are thrust into defending mankind in a galactic tribunal. With her family worlds away, she enlists the help of her A.I. to turn the tide.

Forced into a political power struggle while an alien virus threatens to destroy their new home, Major Lync Michaels and Director Joyce Green must choose to defend the colony or answer a call to arms light years away. What they both uncover shakes the very foundation on which the colony was formed.

Can they all mend their fractured pasts to save humanity or are they millennia too late? 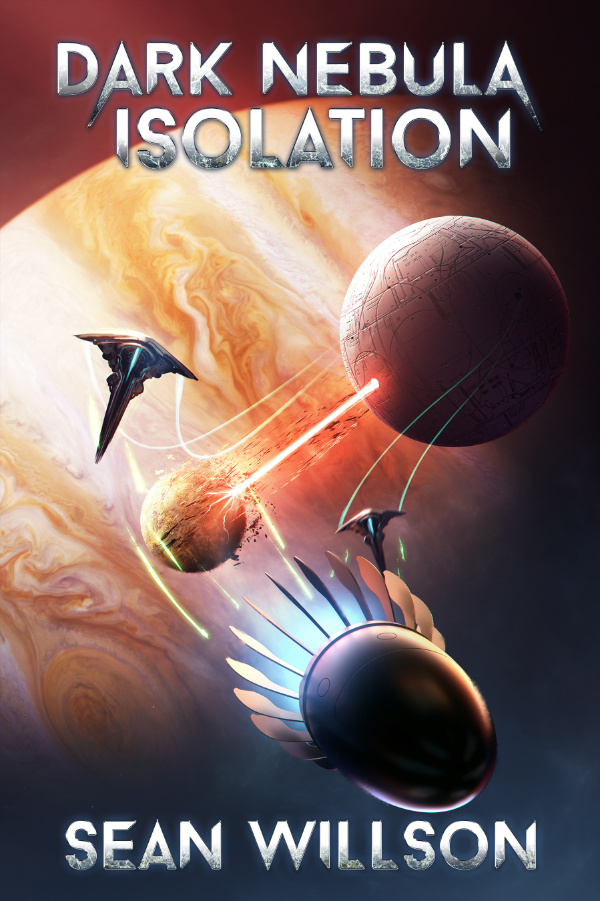 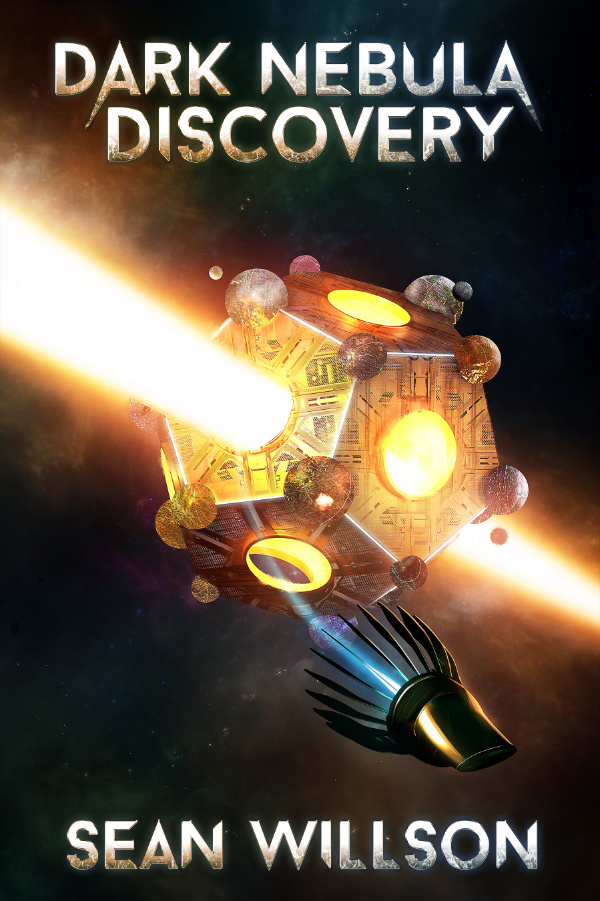 The Galactic Alliance has placed mankind on trial in Sol. The Olivaw brothers are worlds away, struggling with crumbling secrets. What lies beyond the Dark Nebula changes everything.

Over a decade later, news of the alien’s arrival in Sol reaches mankind’s second colony at Tau Ceti where the Olivaw family subterfuge ran deepest. Bradley Olivaw struggles with the news relayed by his sister Abigail, the President. Something doesn’t quite fit, and he’s determined to unlock the mystery in her message.

The brothers have prepared their entire lives, but what lies beyond the Dark Nebula transcends their imagination. The true origin of our species is clouded in a nebula of mystery, while our fate may have been predetermined millennia ago. 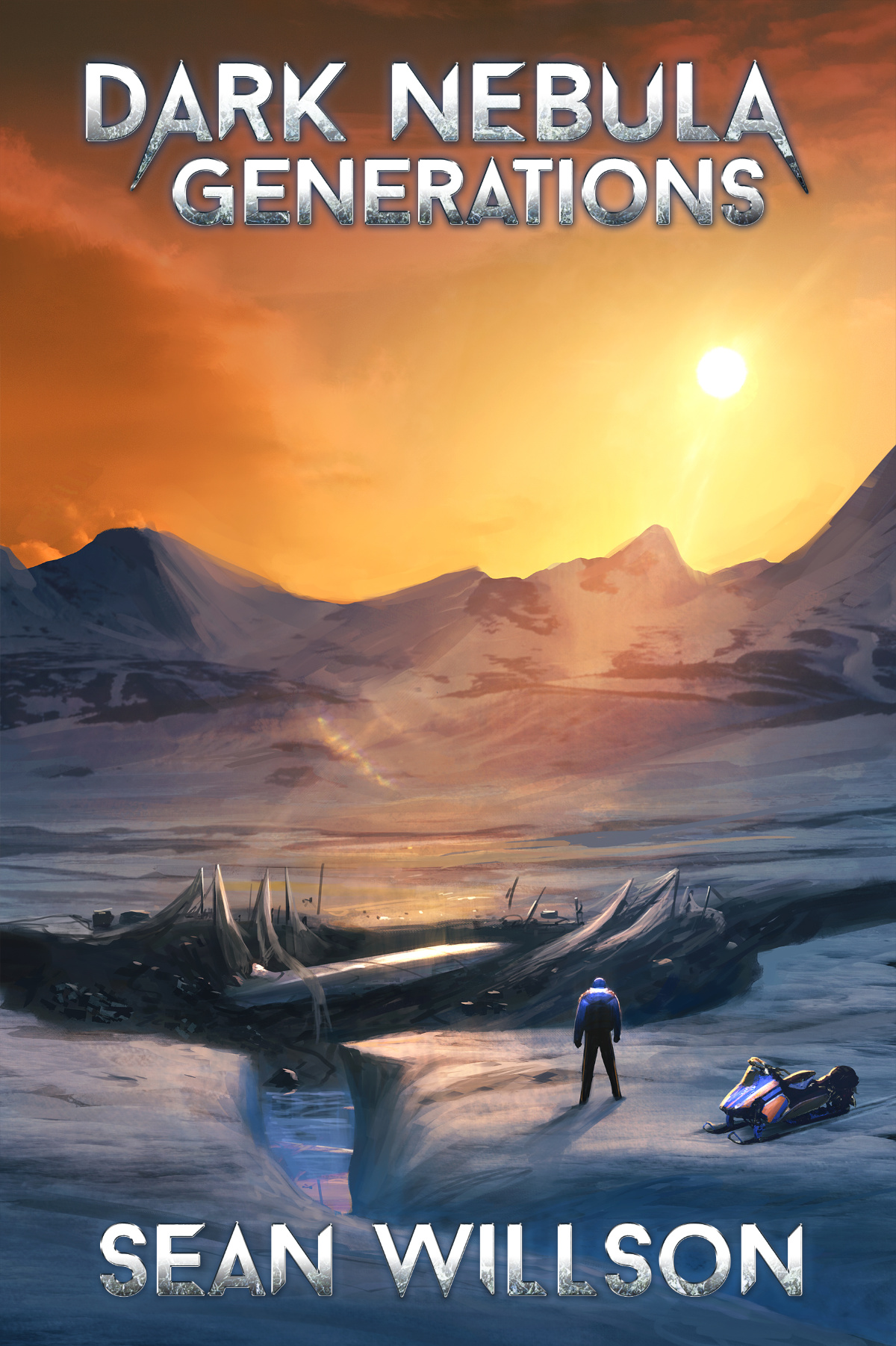 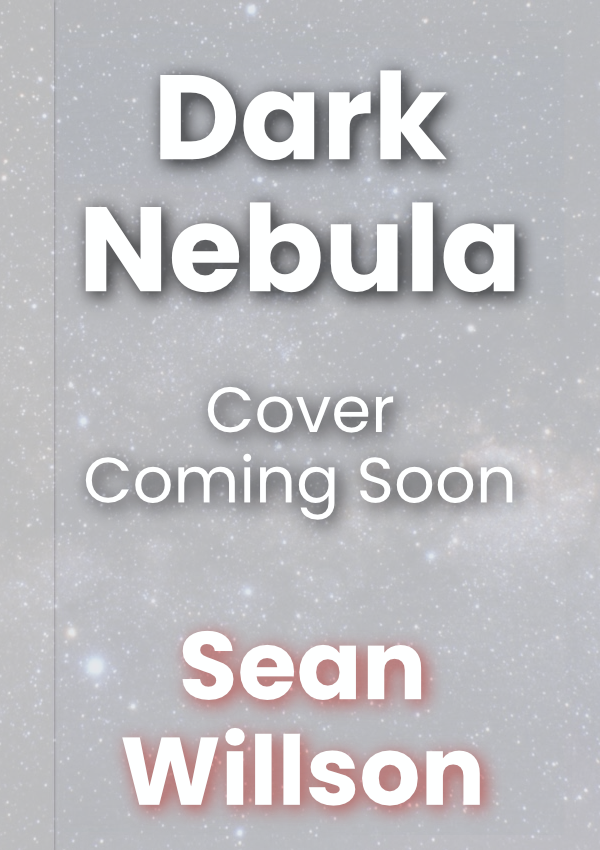