After several years of unstable peace throughout our solar system, mankind is confronted with the arrival of an unknown alien force. Everyone deals with the unexpected arrivals differently.

Military forces guarding the front lines of a century old conflict struggle to comprehend the alien arrival. Unhealed wounds from past battles stress our Inner and Outer Ring soldiers as a rogue among them takes matters into her own hands.

Hours into the alien arrival, our president endeavors to contain a centuries old subterfuge she hoped was someone else’s problem.

A washed up vid-sim sports star turned messiah predicted the arrival with uncanny accuracy. How does a world react when his prophesies come true? 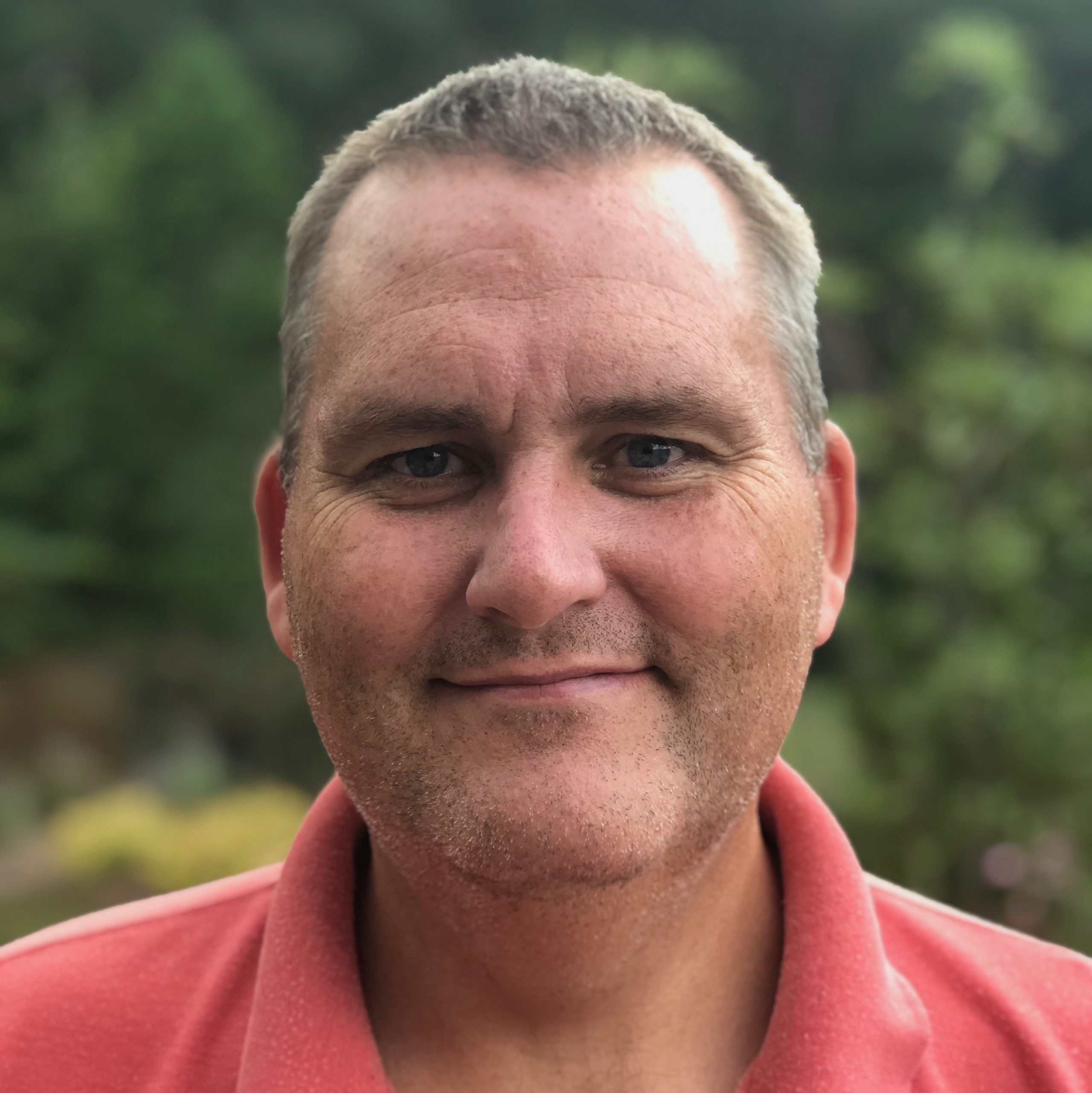 Welcome! You’ve landed on my homepage. I’m an author by nite who’s also a  computer programmer by trade and a married father of three.

For those looking to hear about my writing, my journey to self-publish my novels, events in my family, or interesting short stories that I’m sharing, then check out my blog. Your thoughts and feedback are welcome but please keep it constructive.

If you’re looking for my professional background you can check out my resume. It’s full of TLA’s and plenty of technical details about my drive to master the craft of software and engineering leadership.

Free when you signup for my newsletter.

I Finished The First Draft

It's been a long time coming but it's done, the words are written! I wrote the last 13k word chunk over these past three weeks since my last post as I've gotten back in the groove. It took me about five years from ideation to completion of book one. I know that sounds...

END_OF_DOCUMENT_TOKEN_TO_BE_REPLACED

Status Of My First Novel

It's been quite some time since a I've written about the status of my novel here. I've mentioned it on my twitter account but haven't yet posted an update here. I thought I'd take a moment to give an update as well as what my current thoughts are around publishing. A...

END_OF_DOCUMENT_TOKEN_TO_BE_REPLACED

The Editor Process: Full disclosure, I've never worked with an editor. I've written in school and dealt with teachers but I've never published anything with a professional organization, magazine, or website so I've never had an editor. I’ve posted thousands of entries...