I Finished The First Draft 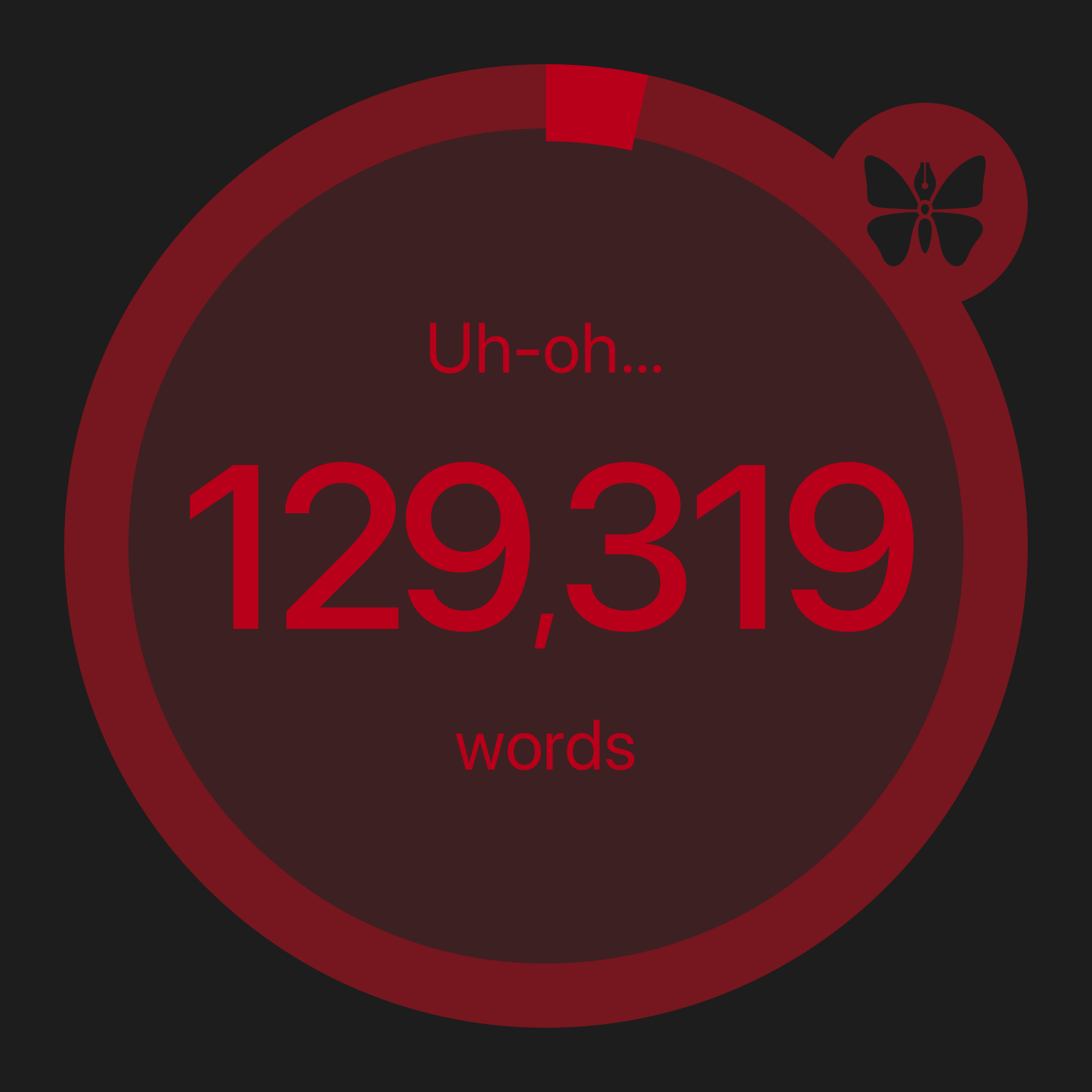 It’s been a long time coming but it’s done, the words are written! I wrote the last 13k word chunk over these past three weeks since my last post as I’ve gotten back in the groove. It took me about five years from ideation to completion of book one. I know that sounds like a long time, and it is, but I wrote the entire book over three chunks of time totaling around nine continuous months. There was a lot of outlining, researching, iterating, and even some rewriting after that conference last year.

I’m excited to move on to the next stage of this series. I’ve started outlining book two and I’ve started the editing passes for the book already. I’ve already had a critique parter read the first four chapters but I need to find more. If you’re a fellow writer and interested in swapping manuscripts drop me a message.

← Prev: Status Of My First Novel Next: Outlining And Planning Book Two →

END_OF_DOCUMENT_TOKEN_TO_BE_REPLACED

How My Writing Is Progressing

Hello everyone! I wanted to drop a blog post to update everyone on the status of my writing. It’s been a few months, and I didn’t want anyone thinking I’d stopped. I’m still going strong writing and editing but I’ve tweaked a few things. Well, more than a few as it...

END_OF_DOCUMENT_TOKEN_TO_BE_REPLACED

It's been a few weeks since my last post and I thought it would be good to drop an update. I’ve been busy the past few weeks whittling away at my goals and trying to learn as much as I can about self publishing. So lets jump into it. Since my last posting I revisited...